From the depths of this vale of tears
where sorrowing humanity makes weary progress,
through the surges of this sea of ours,
endlessly buffeted by the winds of passion,
we raise our eyes to you,
O most beloved Mother Mary,
to be comforted by the contemplation of your glory
and to hail you as Queen of heaven and earth,
Queen of mankind.

With legitimate filial pride,
we wish to exalt your queenship
and to recognize it as due
to the sovereign excellence of your whole being,
O dearest one,
truly mother of him who is King by right,
by inheritance and by conquest.

Reign, O Mother and Queen,
by showing us the path of holiness
and by guiding and assisting us
that we may never stray from it.

In the heights of heaven
you exercise your primacy
over the choirs of angels
who acclaim you as their sovereign,
and over the legions of saints
who delight in beholding your dazzling beauty.
So, too, reign over the entire human race,
above all by opening the path of faith
to those who do not yet know your Divine Son.

Reign over the Church,
which acknowledges and extols your gentle dominion
and has recourse to you
as a safe refuge amid the calamities of our day.
Reign especially over that part of the Church
which is persecuted and oppressed;
give it strength to bear adversity,
constancy never to yield under unjust compulsion,
light to avoid falling into the snares of the enemy,
firmness to resist overt attack,
and at every moment unwavering faithfulness to your kingdom.

Reign over individuals and over families,
as well as over societies and nations;
over the assemblies of the powerful,
the counsels of the wise,
as over the simple aspirations of the humble.

Reign in the streets and in the squares,
in the cities and the villages,
in the valleys and in the mountains,
in the air, on land and on the sea;
and hear the pious prayers of all those who recognize
that yours is a reign of mercy,
in which every petition is heard,
every sorrow comforted,
every misfortune relieved,
every infirmity healed,
and in which,
at a gesture from your gentle hands,
from death itself there arises smiling life.

Obtain for us that all
who now in every corner of the world
acclaim and hail you Queen and Lady
may one day in heaven enjoy
the fullness of your kingdom
in the vision of your Divine Son,
who with the Father and the Holy Spirit,
live and reign forever and ever.

Have you found value in our content?
Prayerfully consider supporting us via Patreon or PayPal! 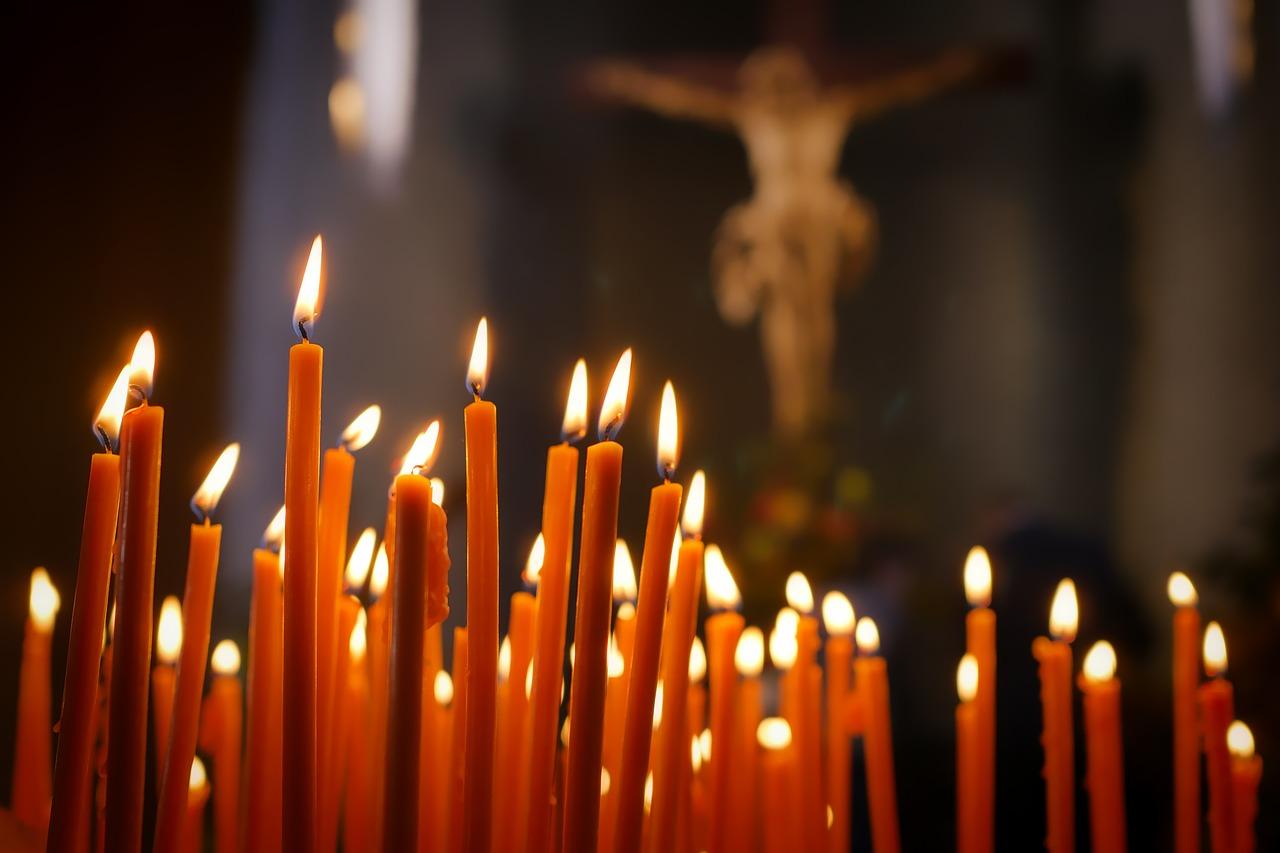